All Collections
Getting most out of our reports
Acquisition

Why and how to read the charts in Acquisition report.

Written by Åke Brattberg
Updated over a week ago

Well, that's an easy one. It shows the total number of users/companies created before certain day. 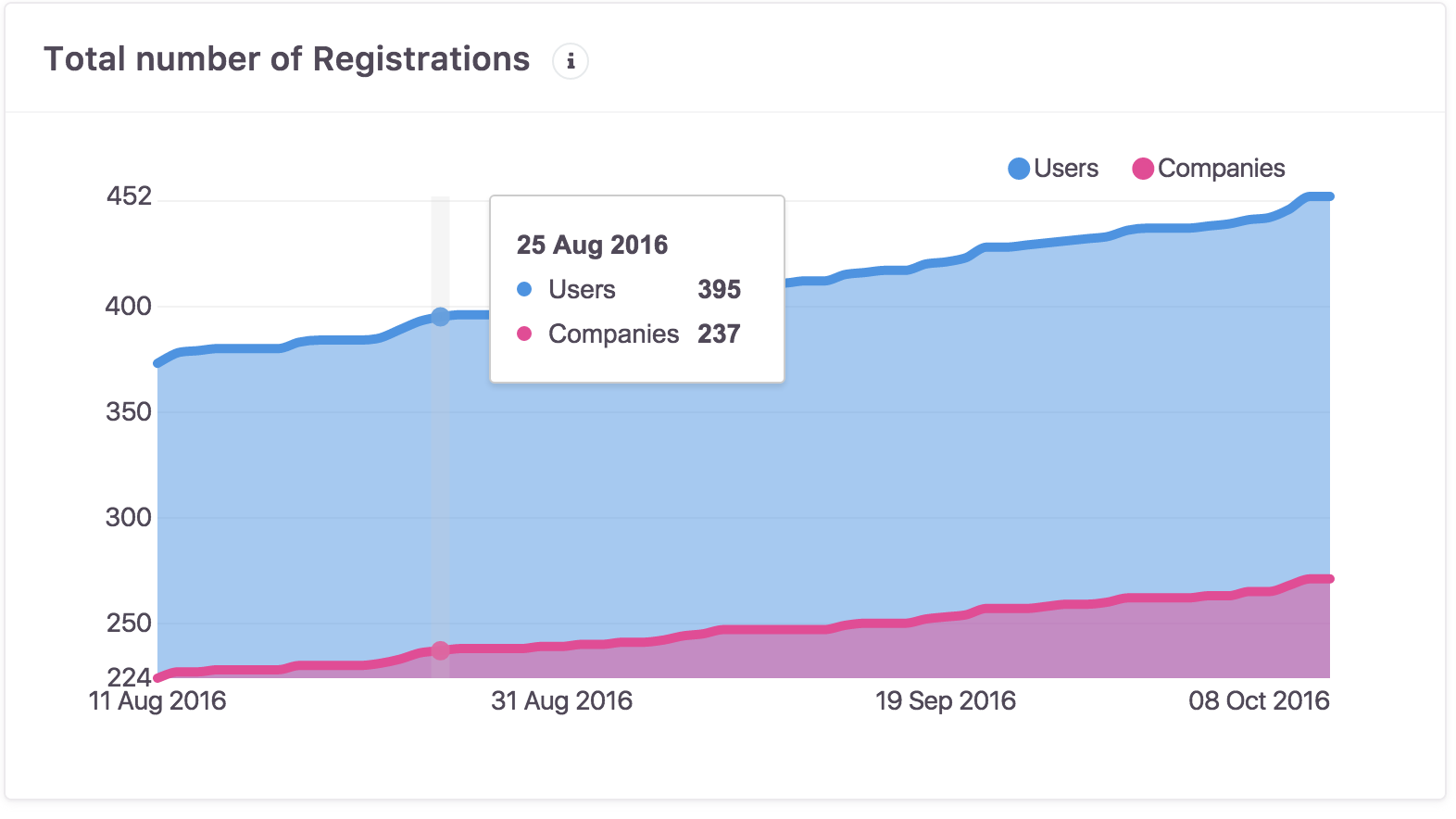 This shows total amount of users/companies created in certain period of time, e.g., on a certain day, week or month. 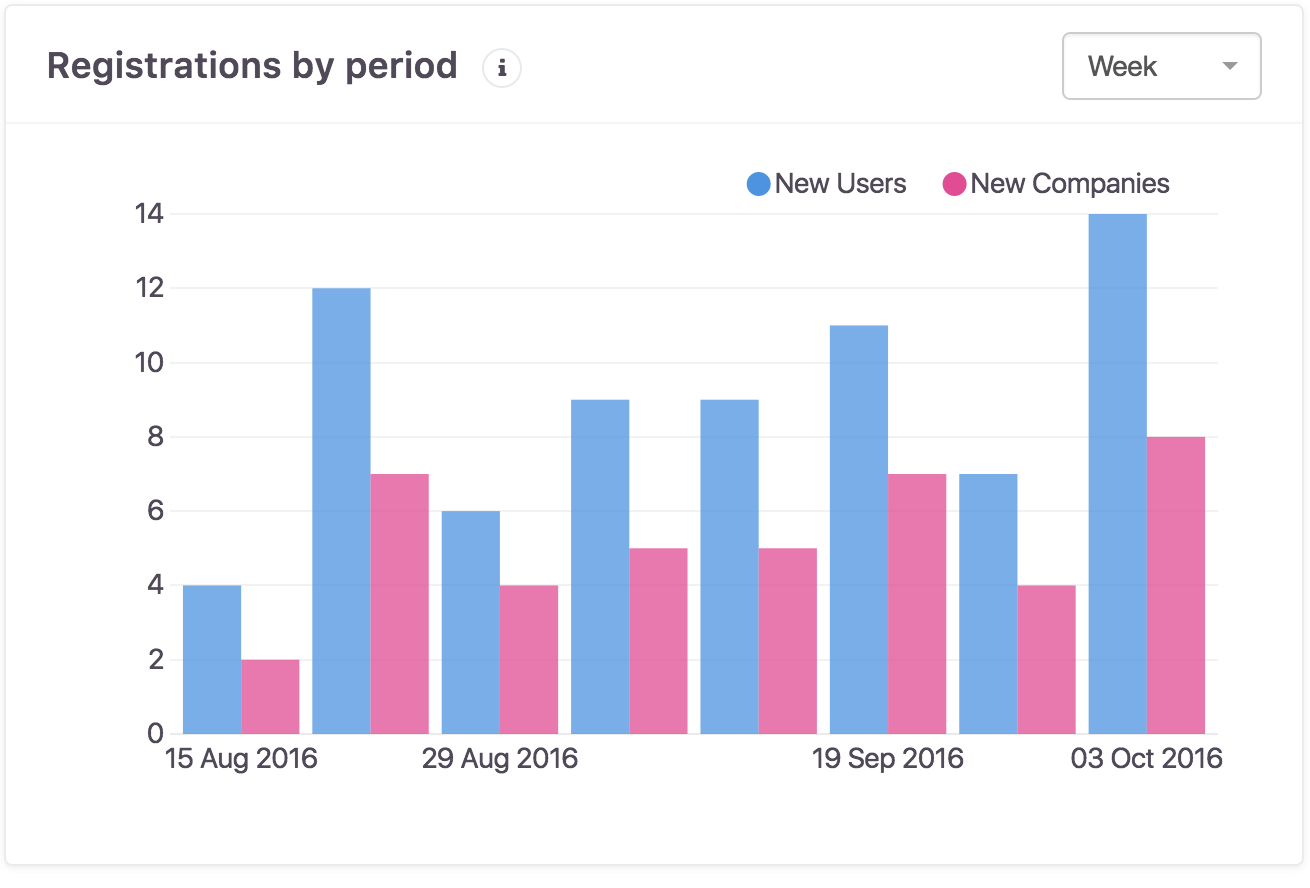 Answers the question; on which days of the week are most people signing up? This shows fractions of users' registration dates by day of the week. Note: this chart is not updated with date range change, it's always based on all of your users. 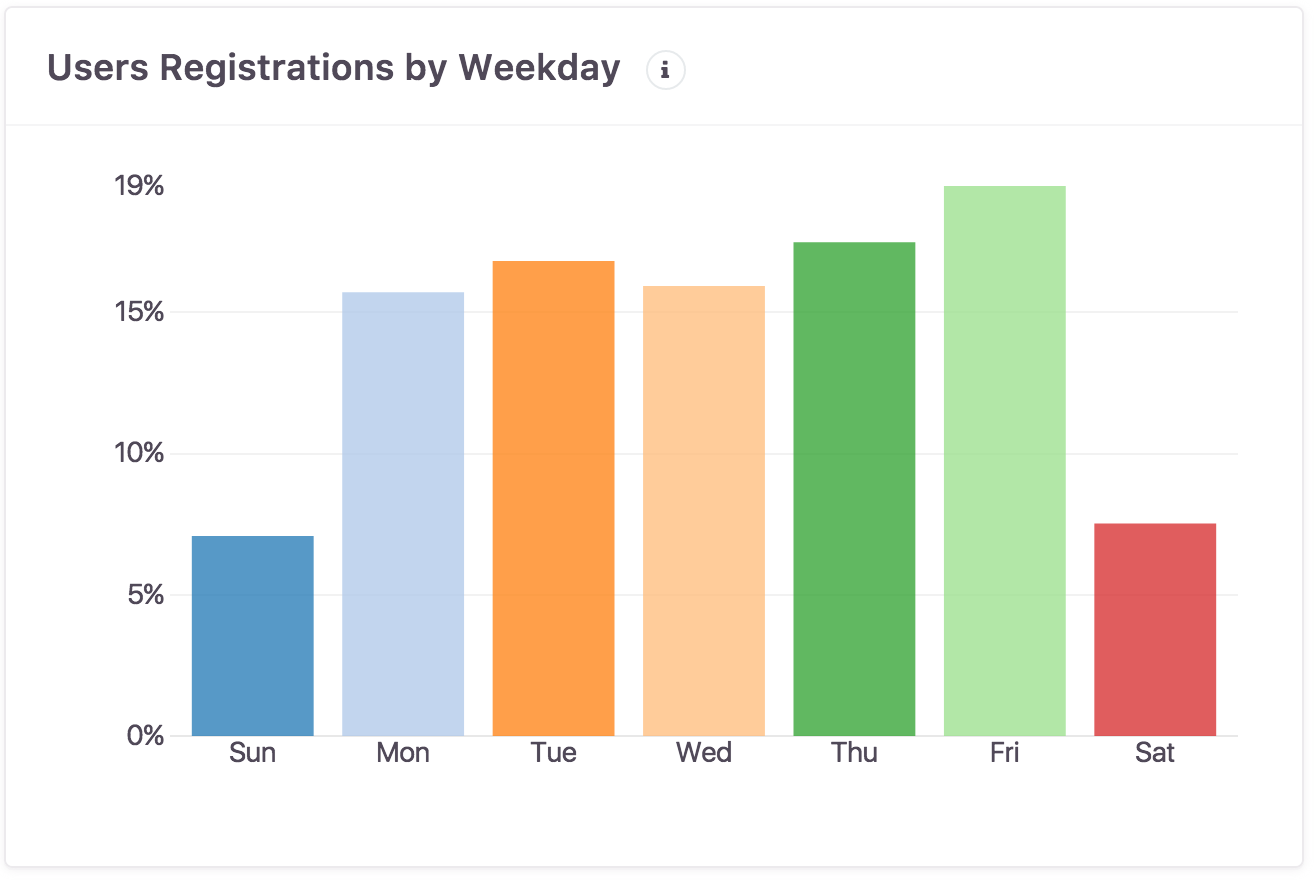 How good are you at converting you leads into users? This chart will tell you how you are doing, over time. More on what Leads are can be found here. 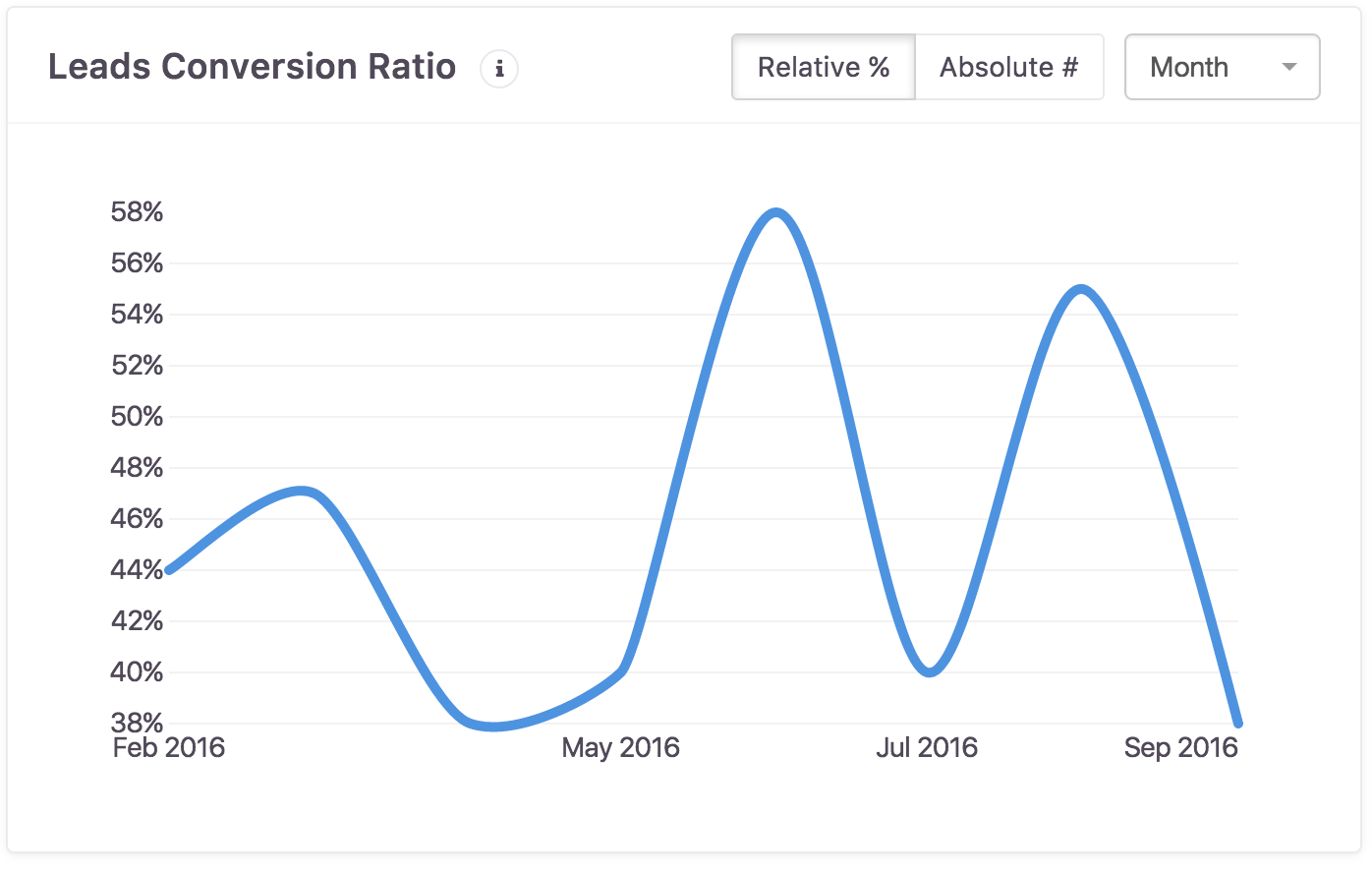 You should be aware that volatility of this data inversely depends on period length. E.g., single Week over Week ratios can easily be thousands of percents if you launched some big event: 90%, 110%, 2800%, 90%, 80%; Even Month over Month can be quite volatile,  too, so it's best to look at quarter or year data.

Did this answer your question?